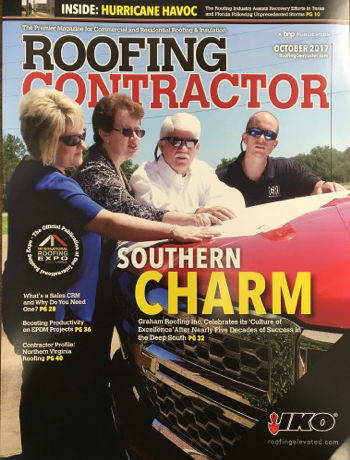 Graham Roofing was honored to have been the first roofing contractor from the southeast to be featured on the cover of the October 2017 edition of Roofing Contractor magazine.  October 2017 Southern Charm – Graham Roofing Marks Nearly Five Decades of Success in the Deep South by Investing in its People and Customers. Bobby Hooks […] 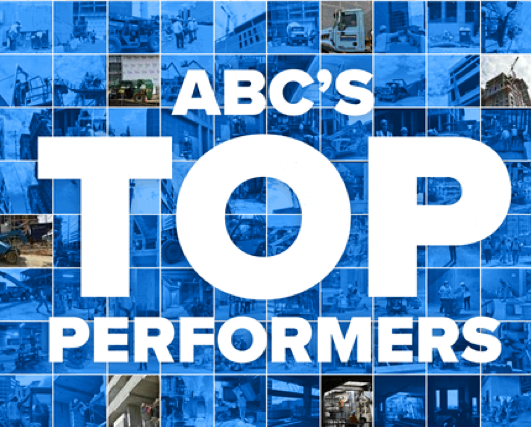 Graham Roofing has had the pleasure of being nominated as an ABC Top Performer in the Top 50 with special designations category! ABC Top Performer recognizes ABC members who excel in safety, quality, diversity and project excellence ranked according to work hours, but with special designations identified. Thank you ABC for recognizing Graham Roofing as […]

The Baton of Ownership

Over the past several years, I have given much thought to Graham Roofing’s (GRI) proud and very successful history. I realized that in order to reach our potential in the future, some changes had to be made. The biggest change would have to be in leadership. Graham Roofing would need leaders that could take our […]